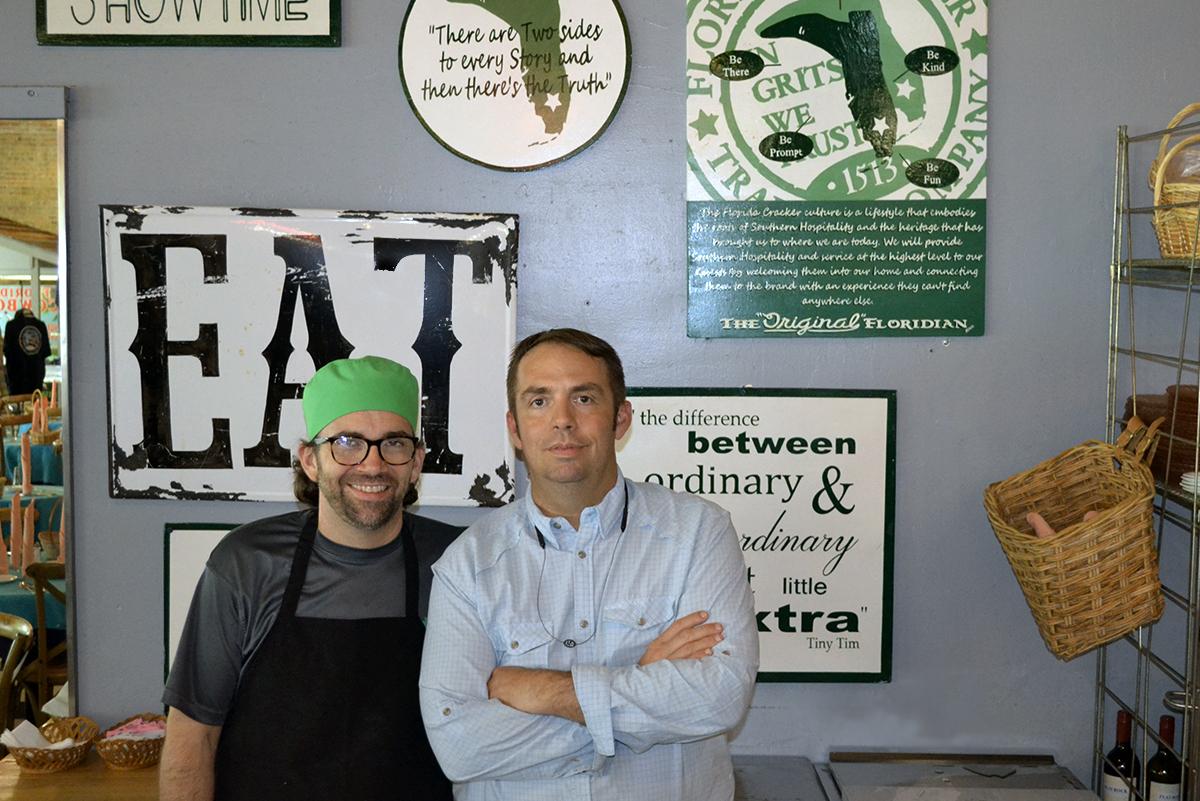 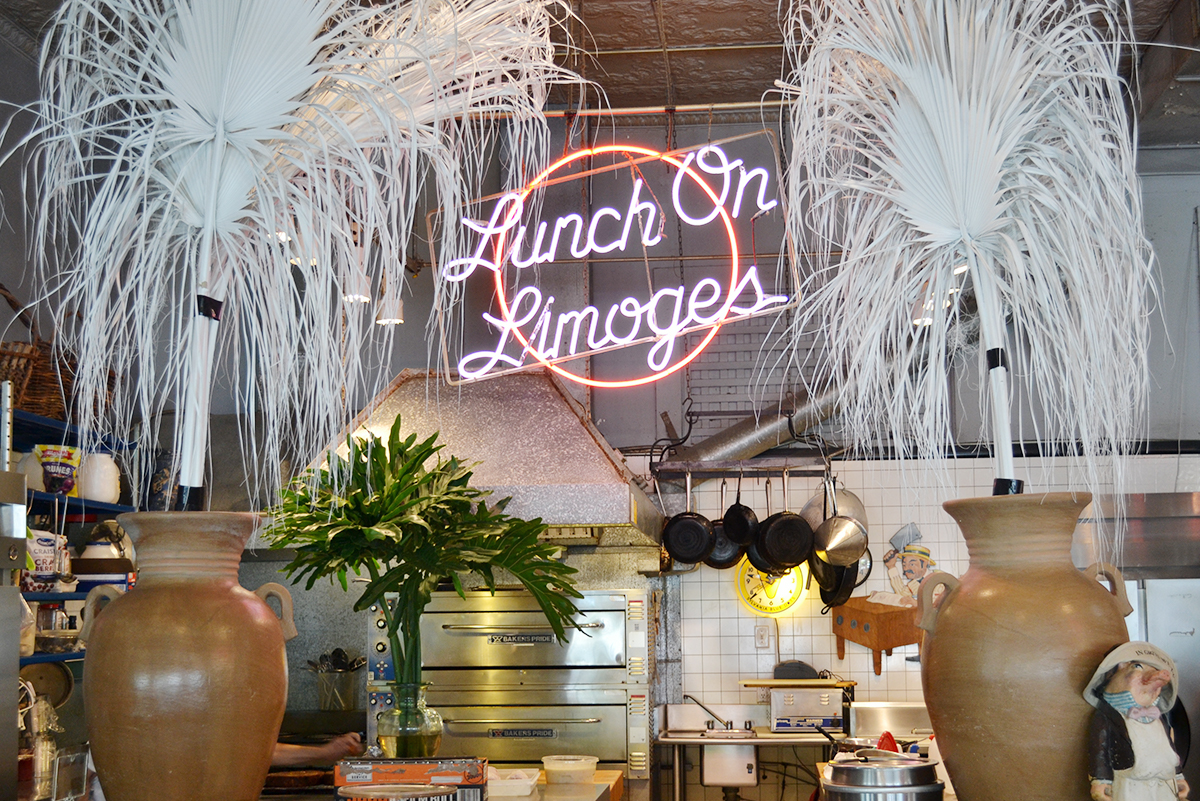 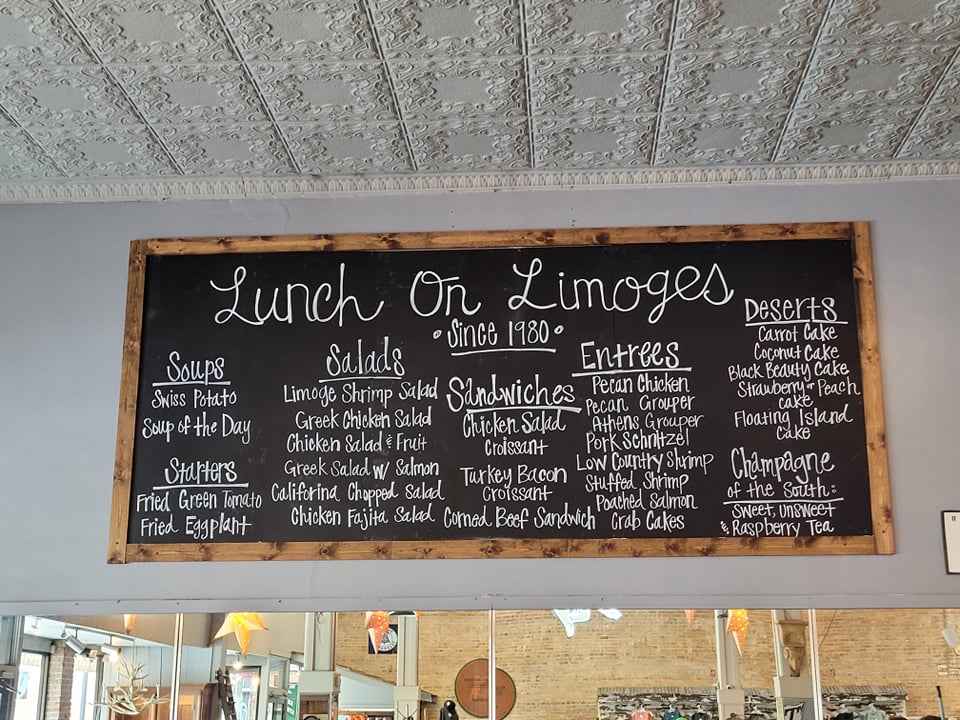 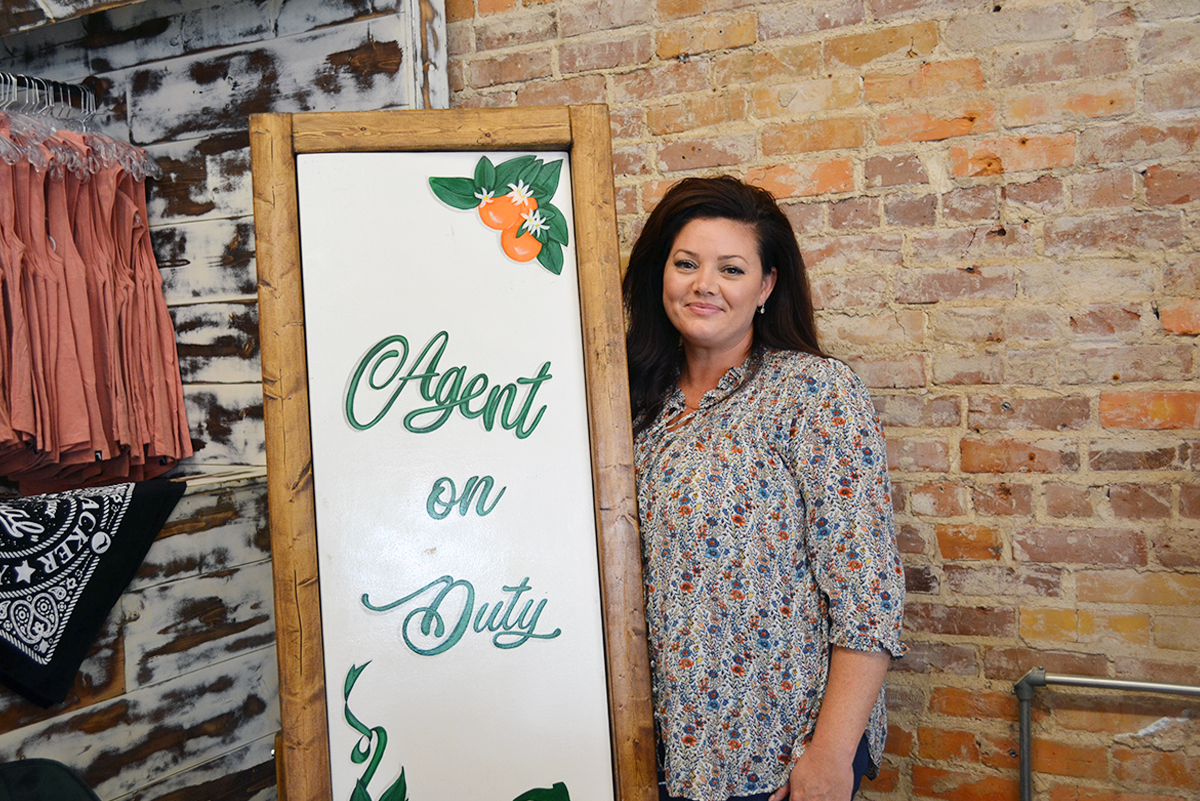 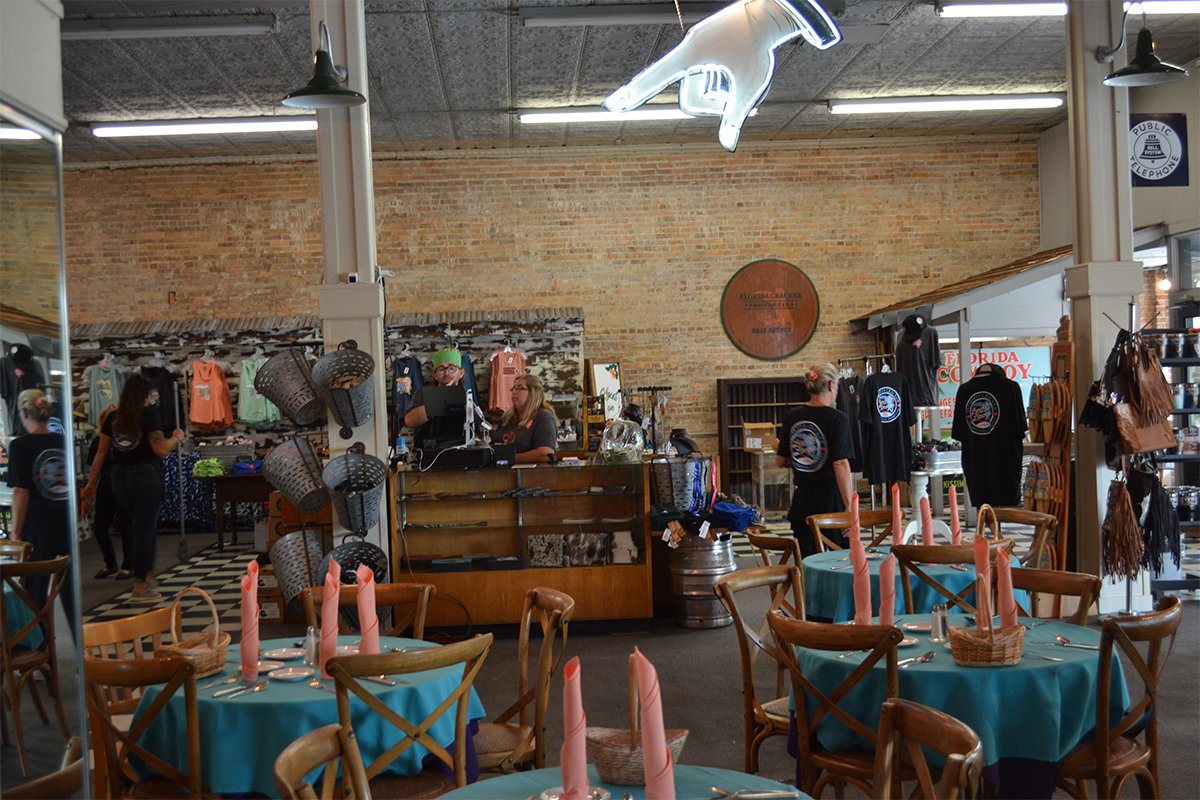 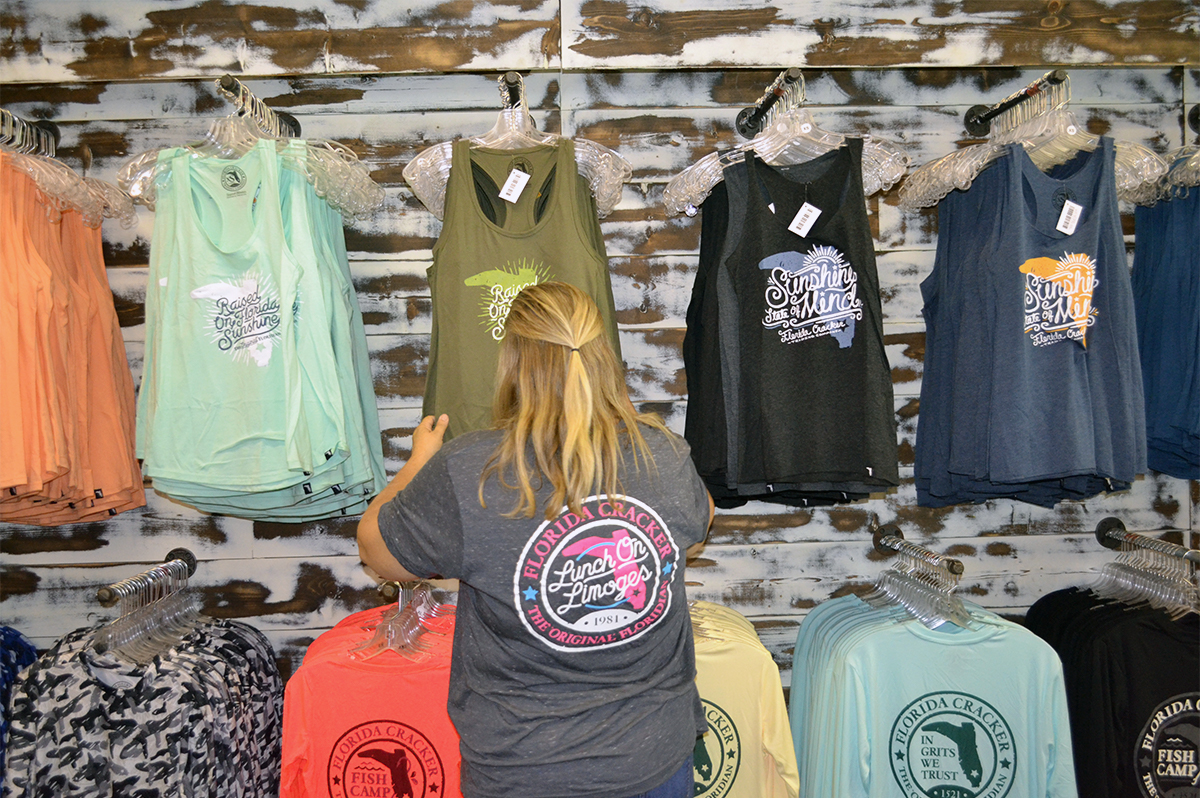 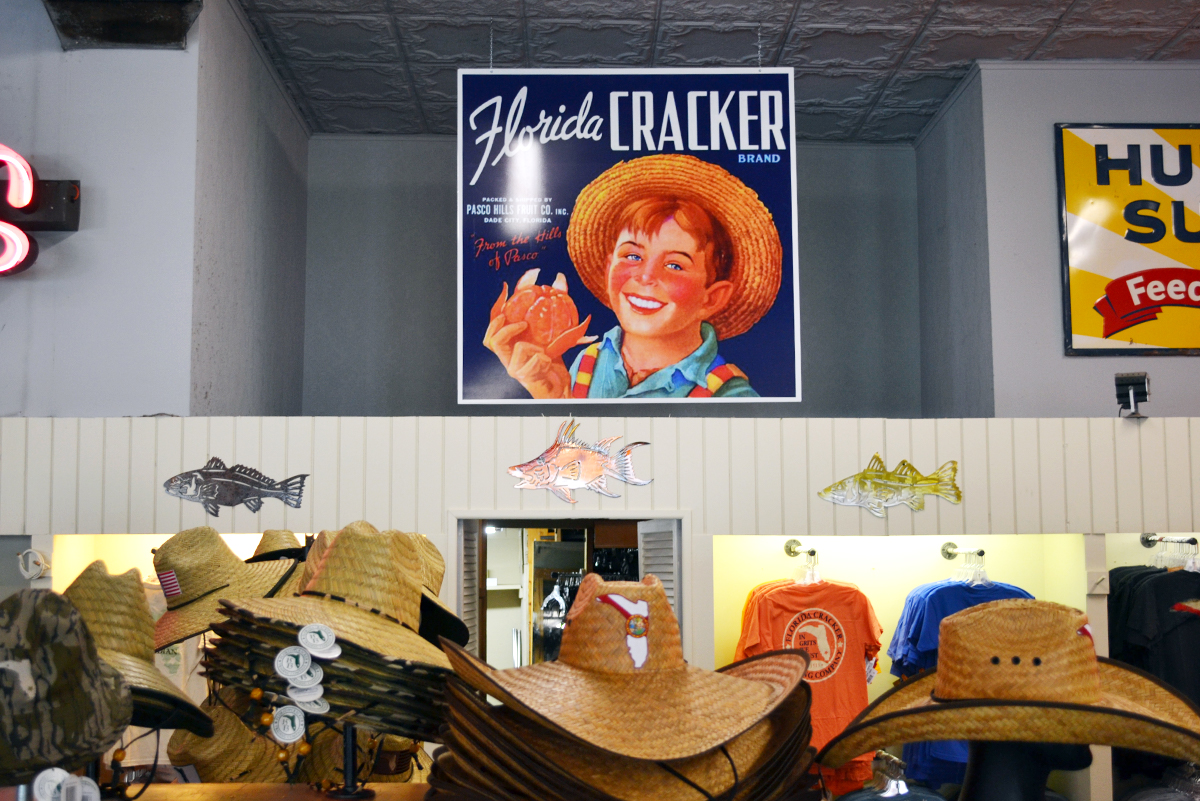 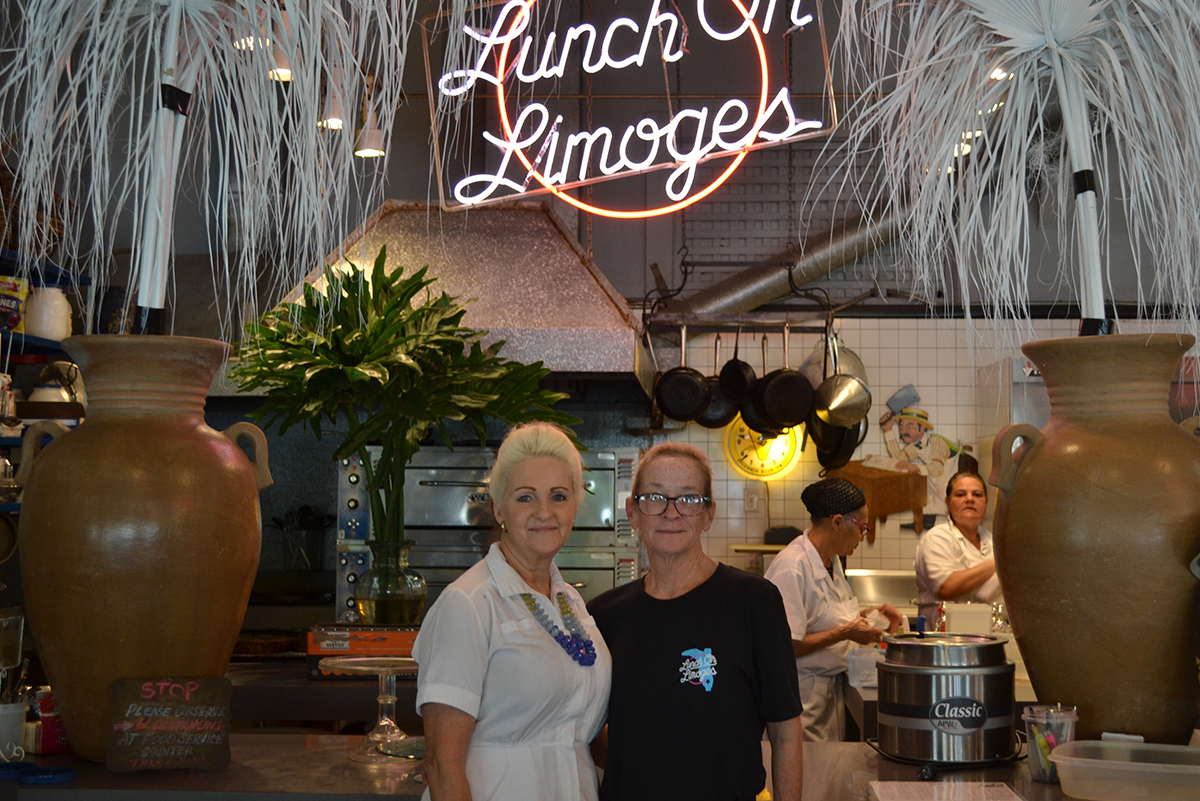 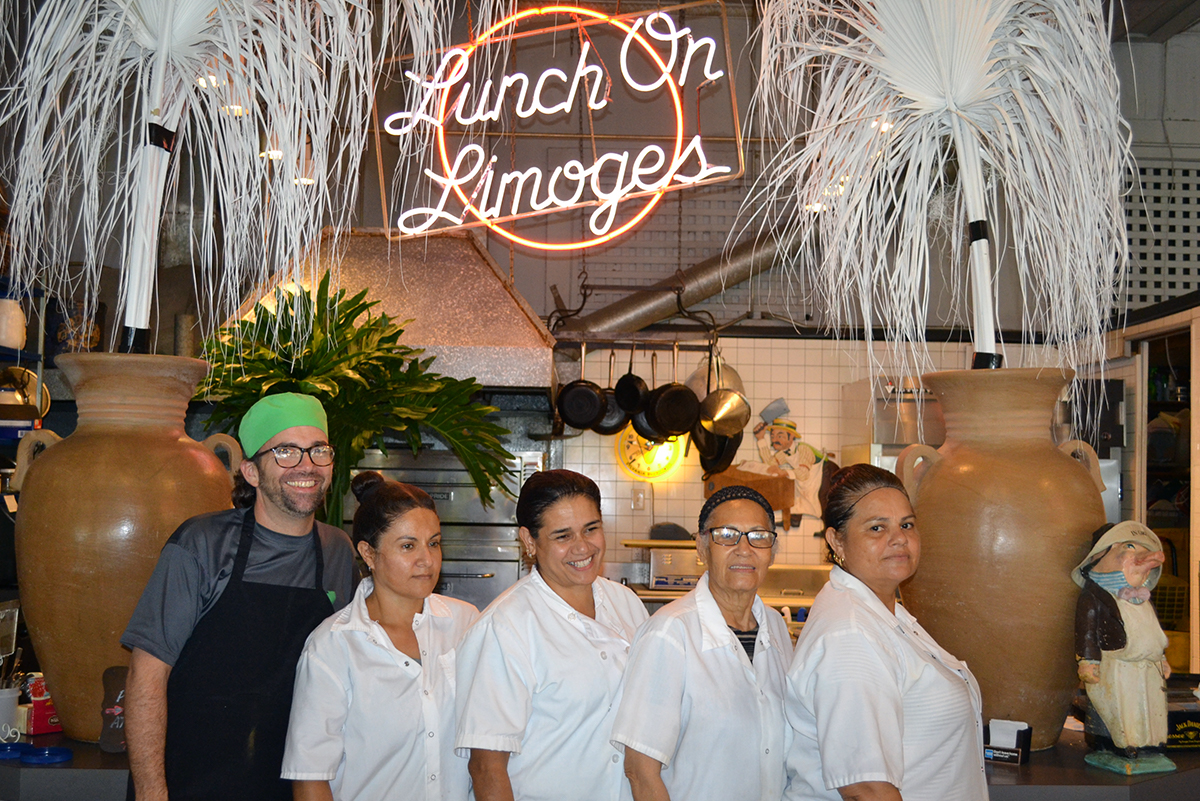 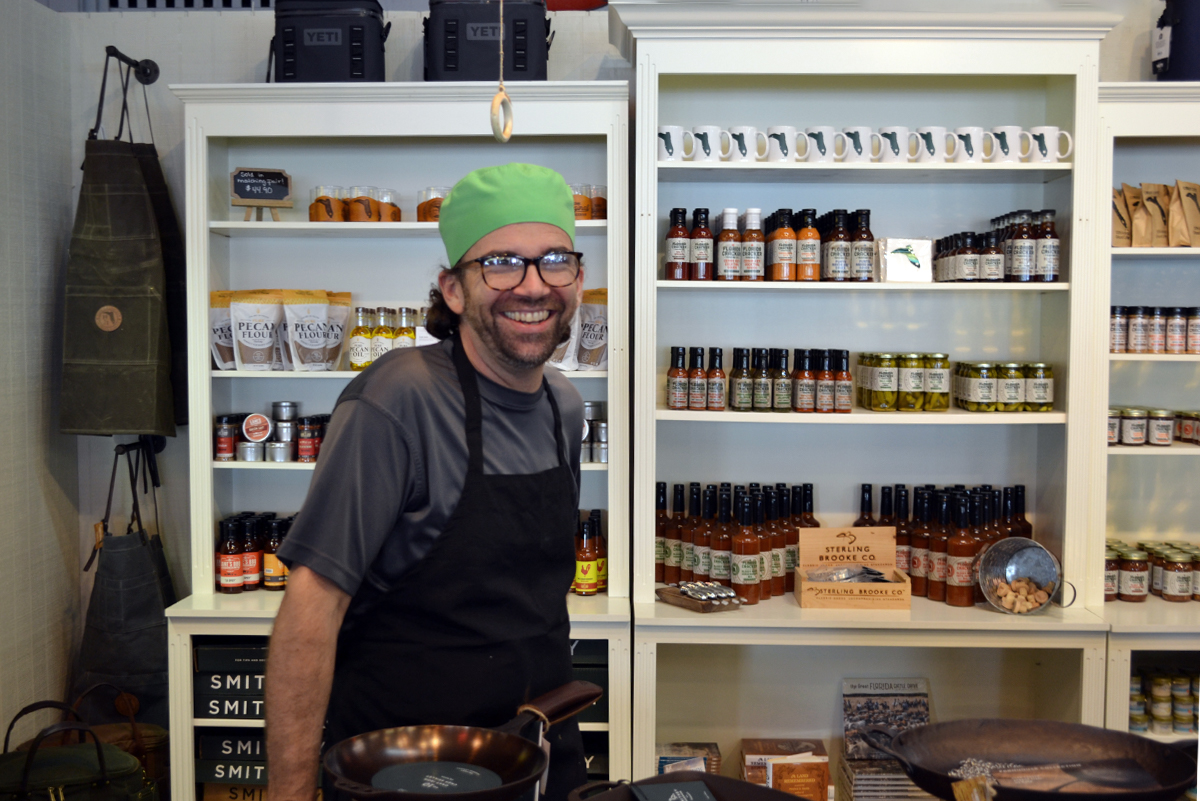 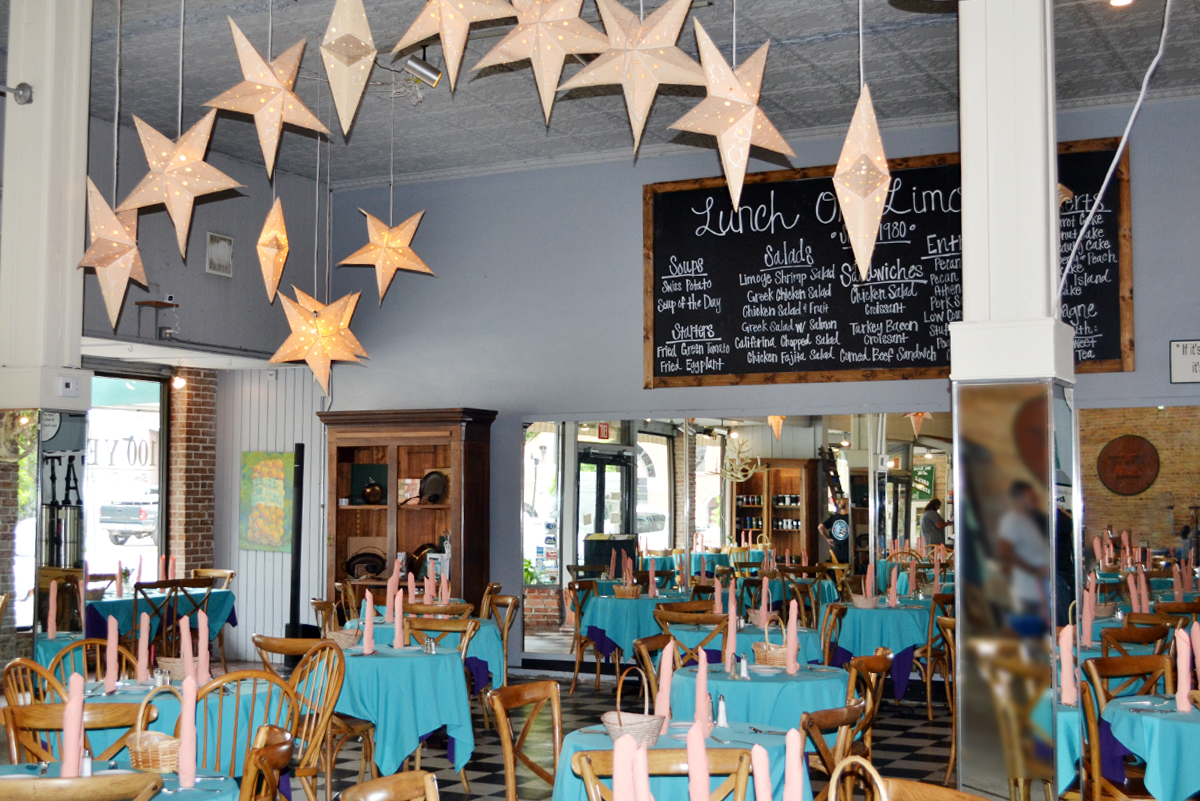 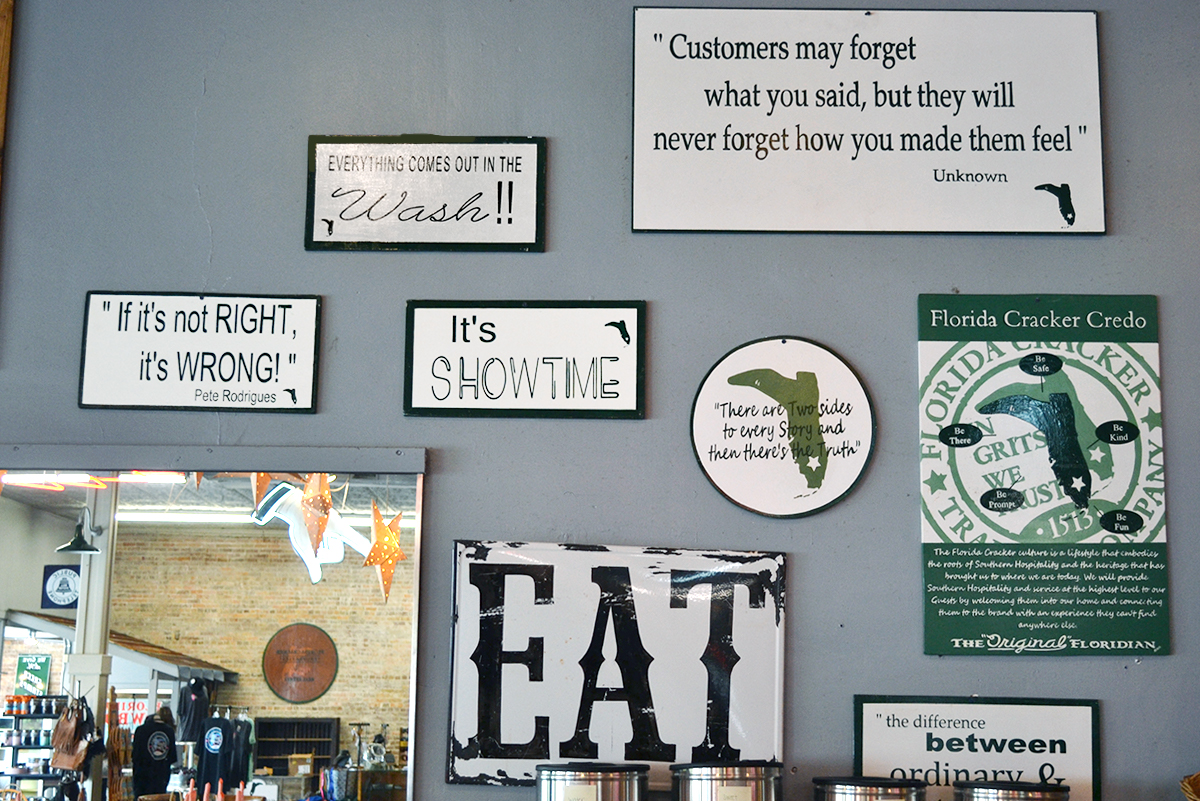 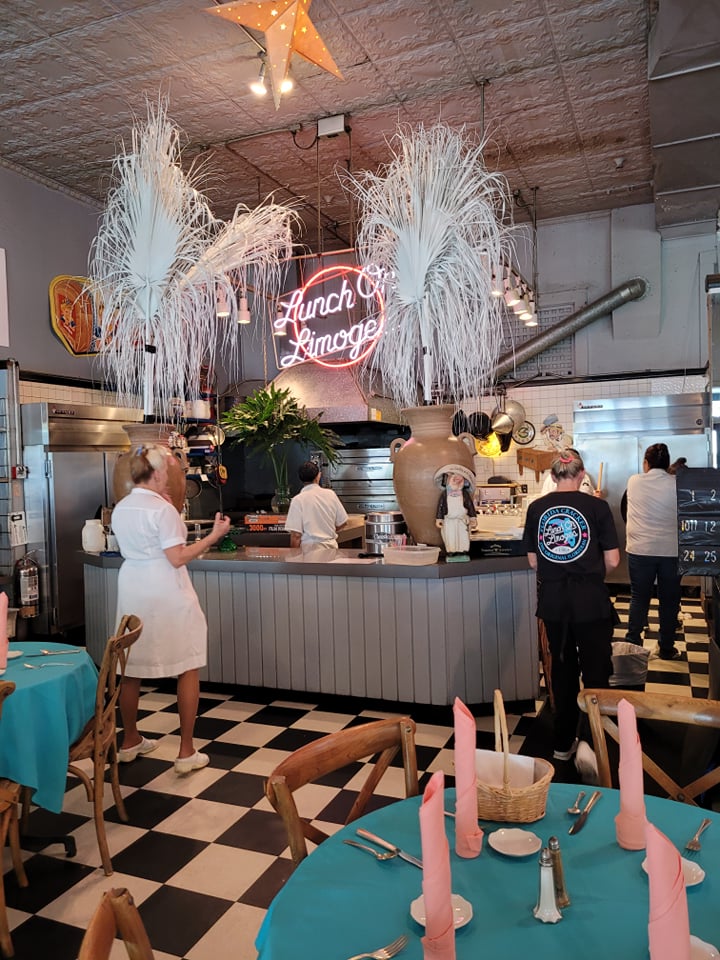 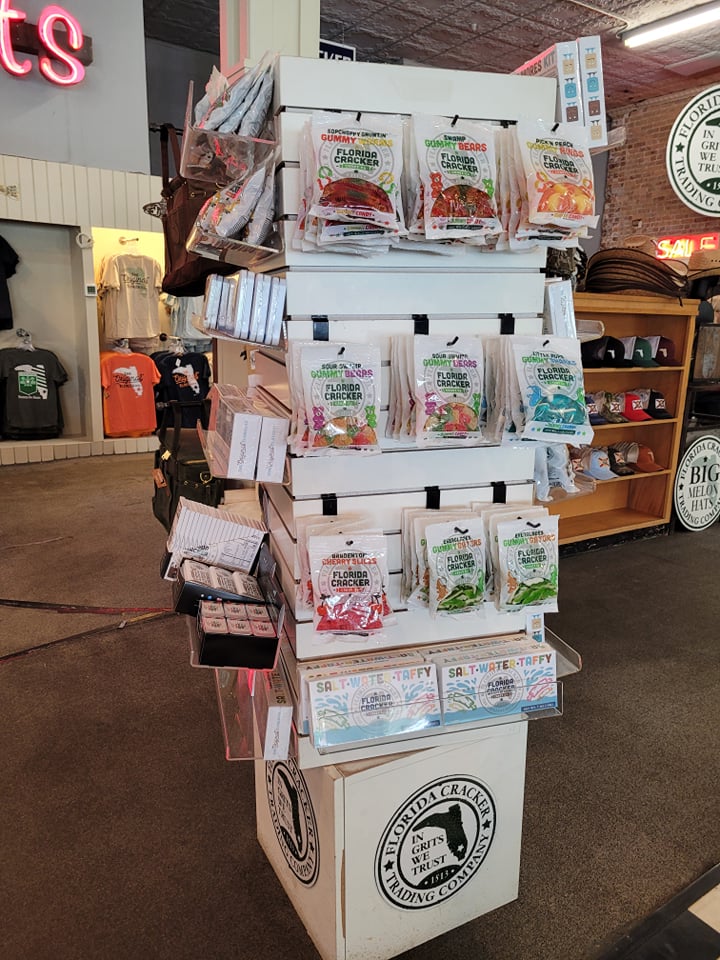 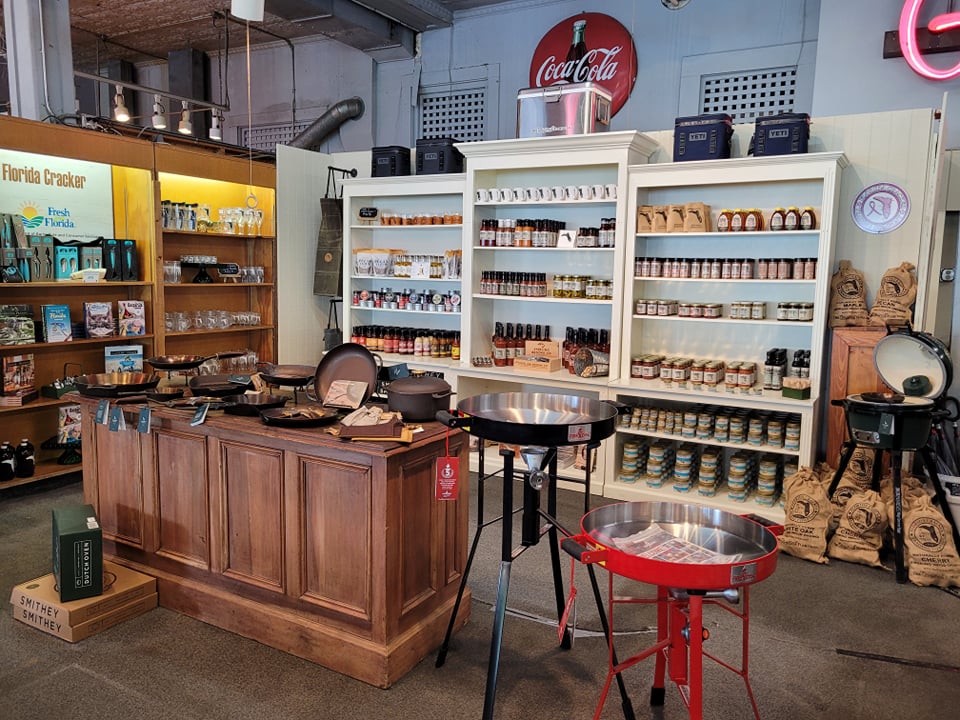 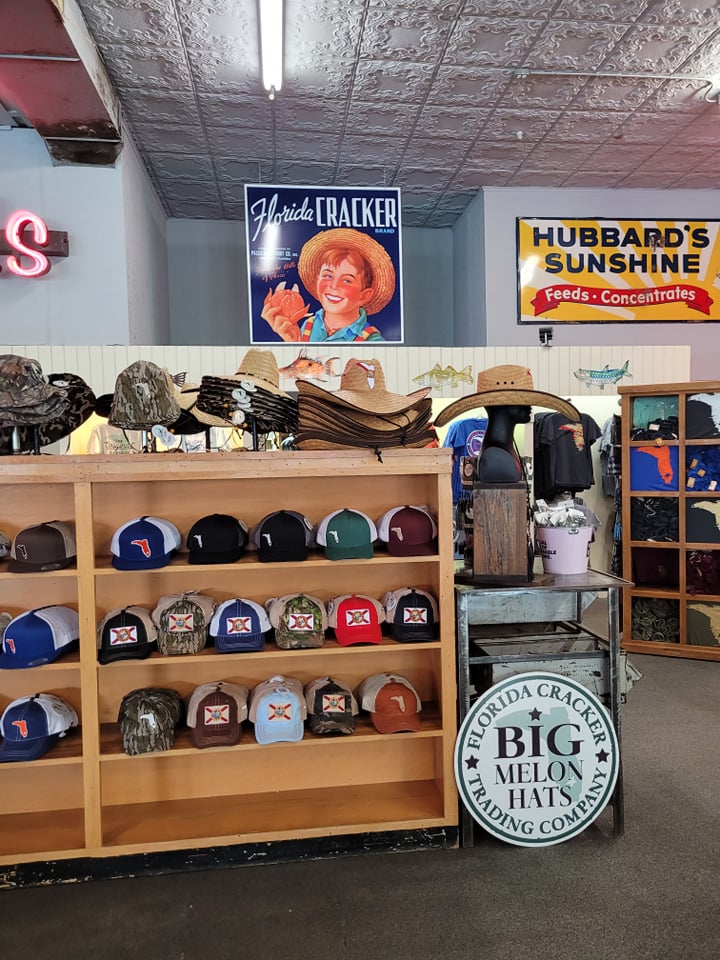 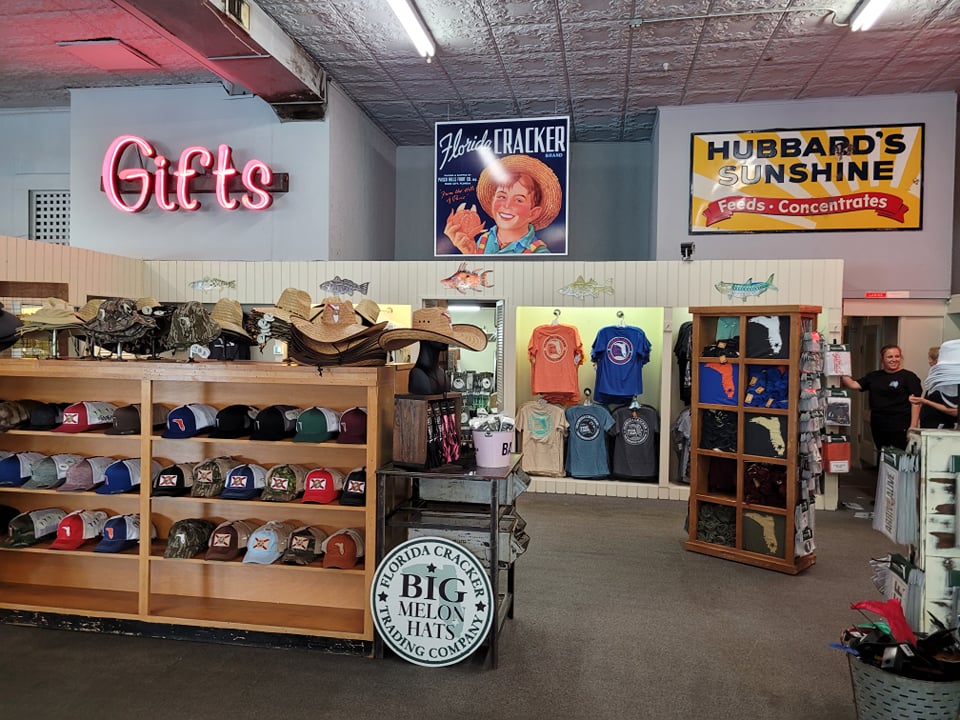 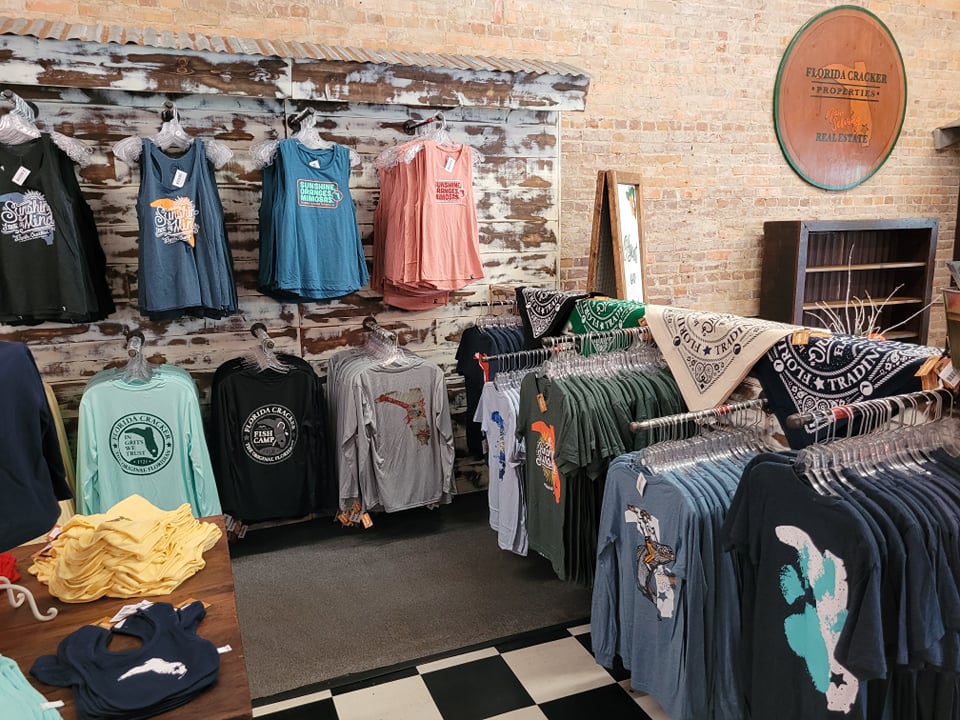 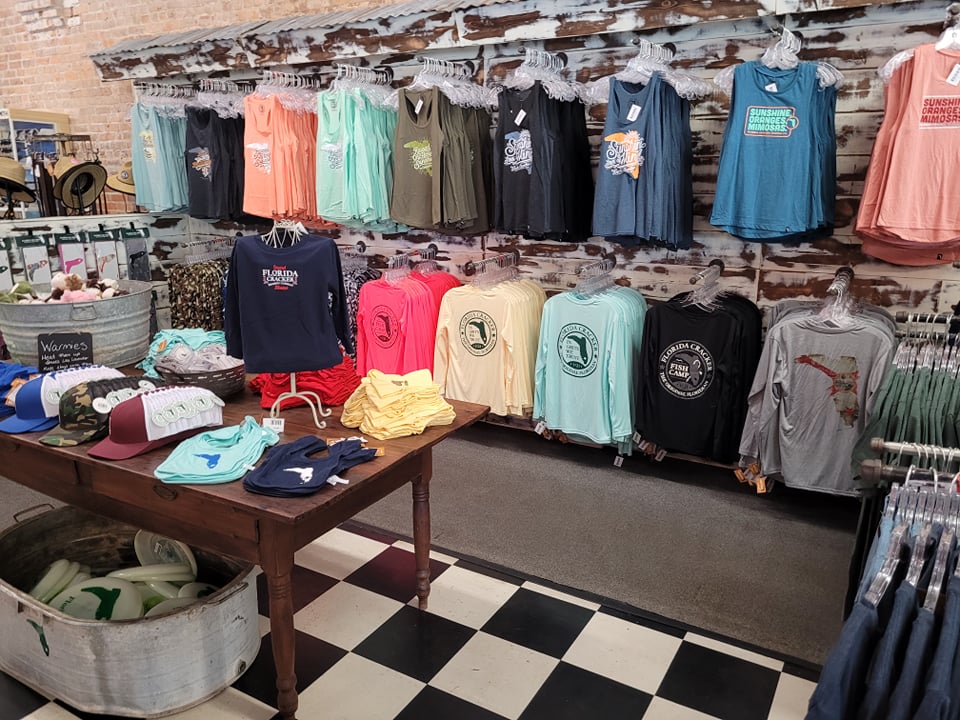 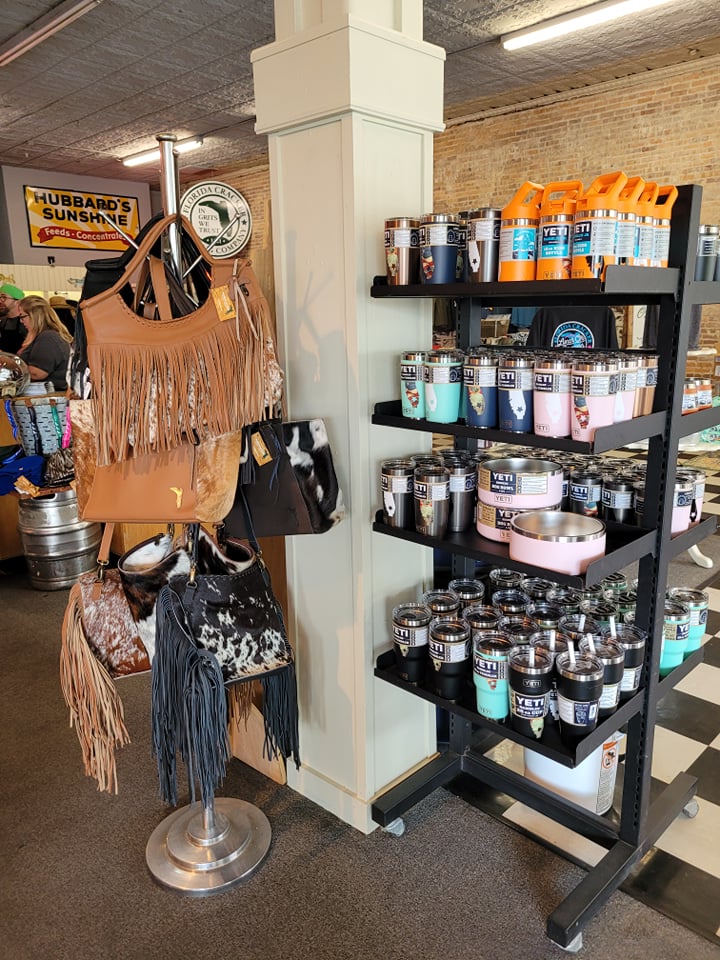 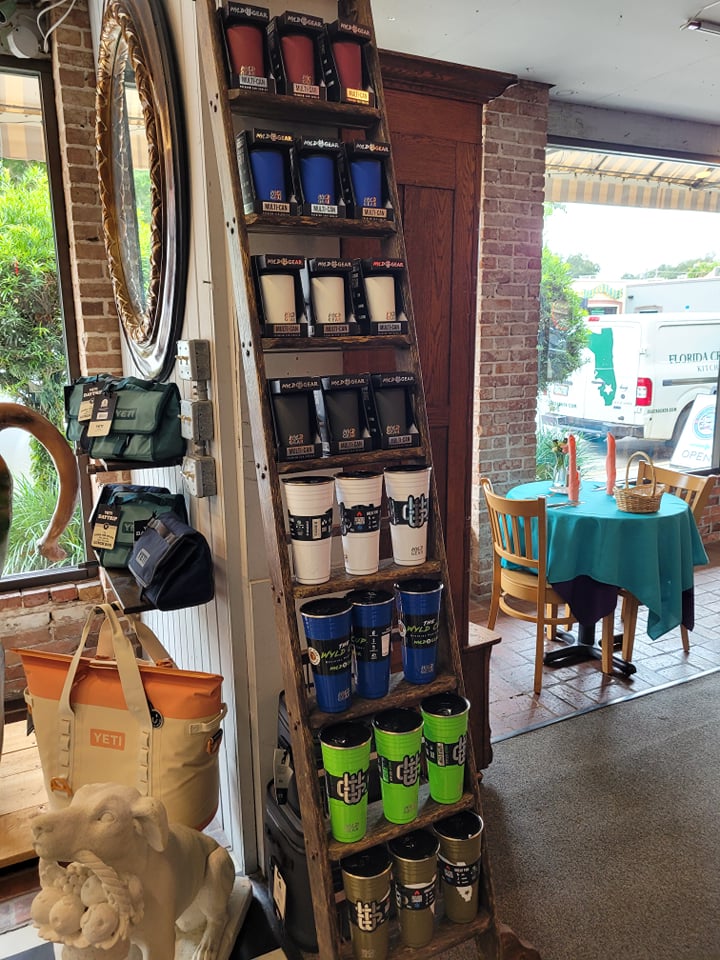 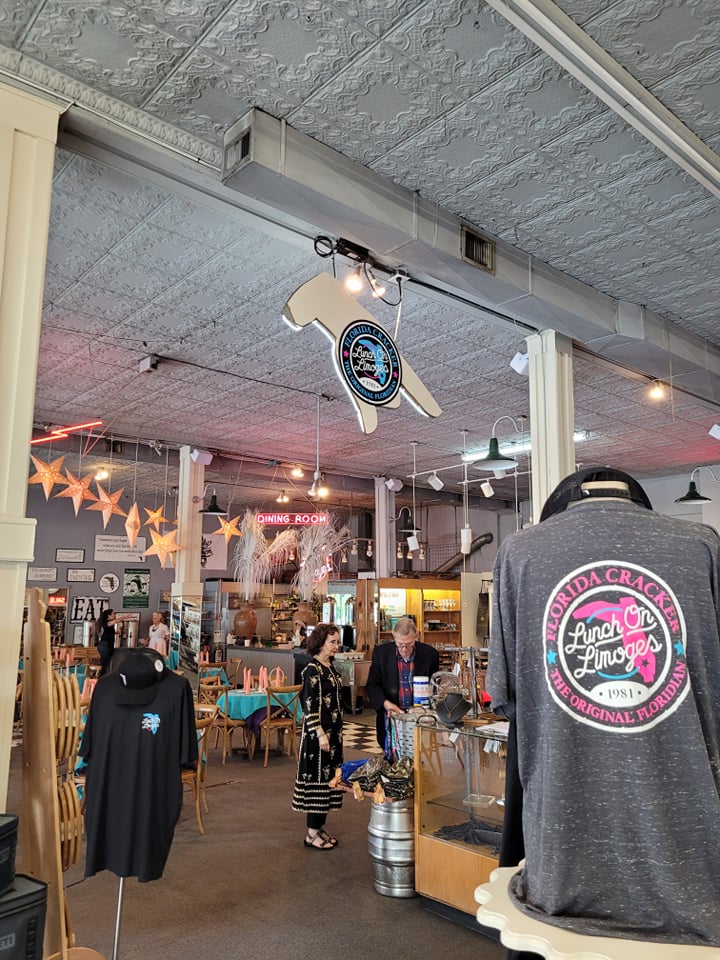 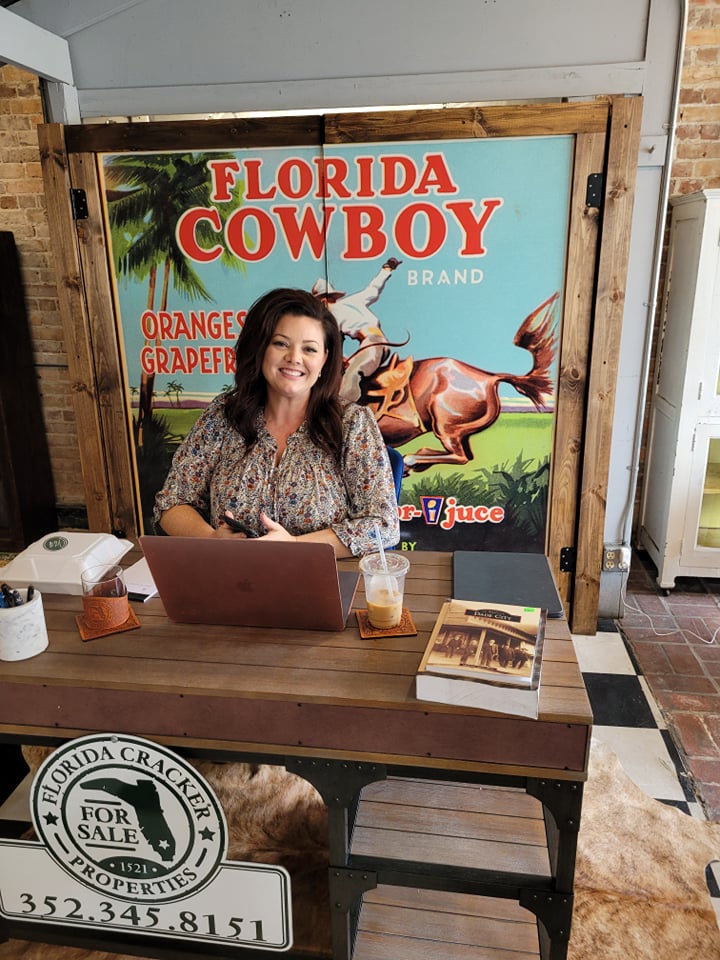 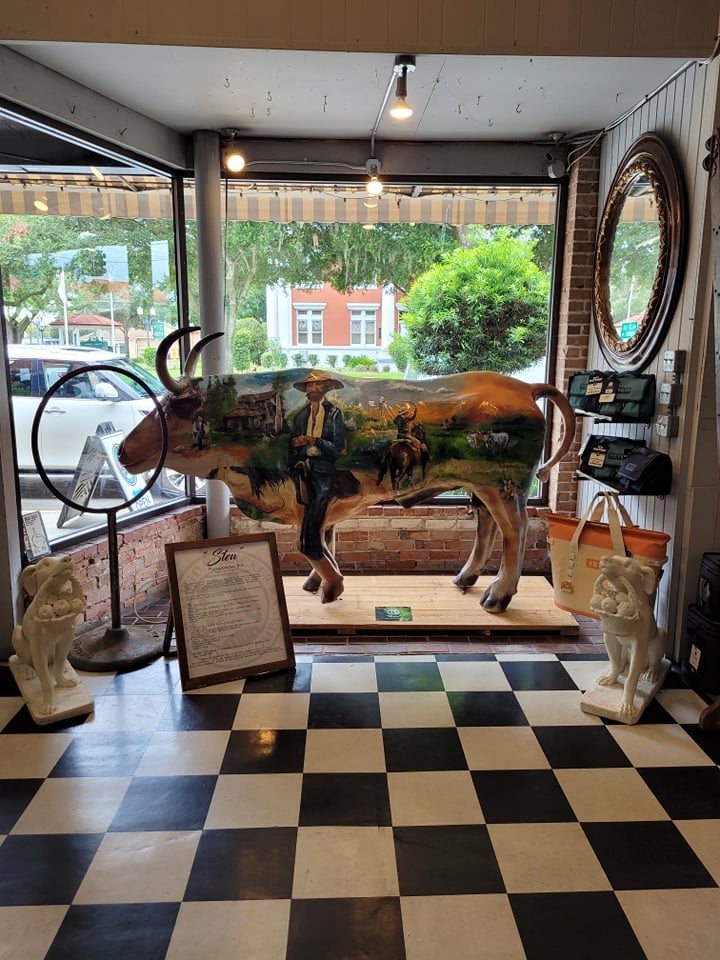 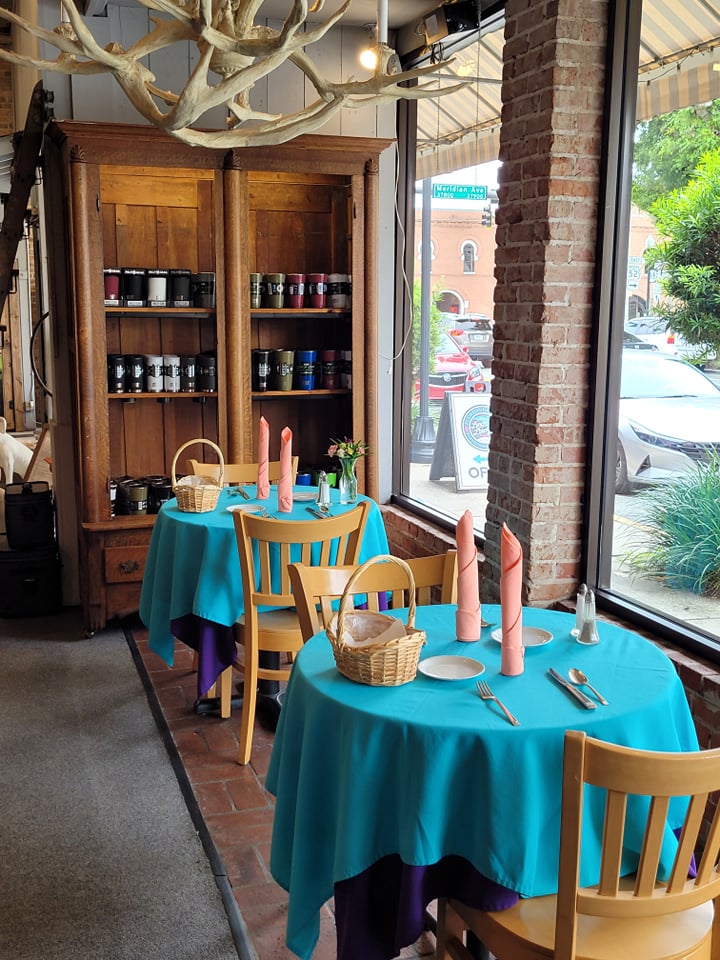 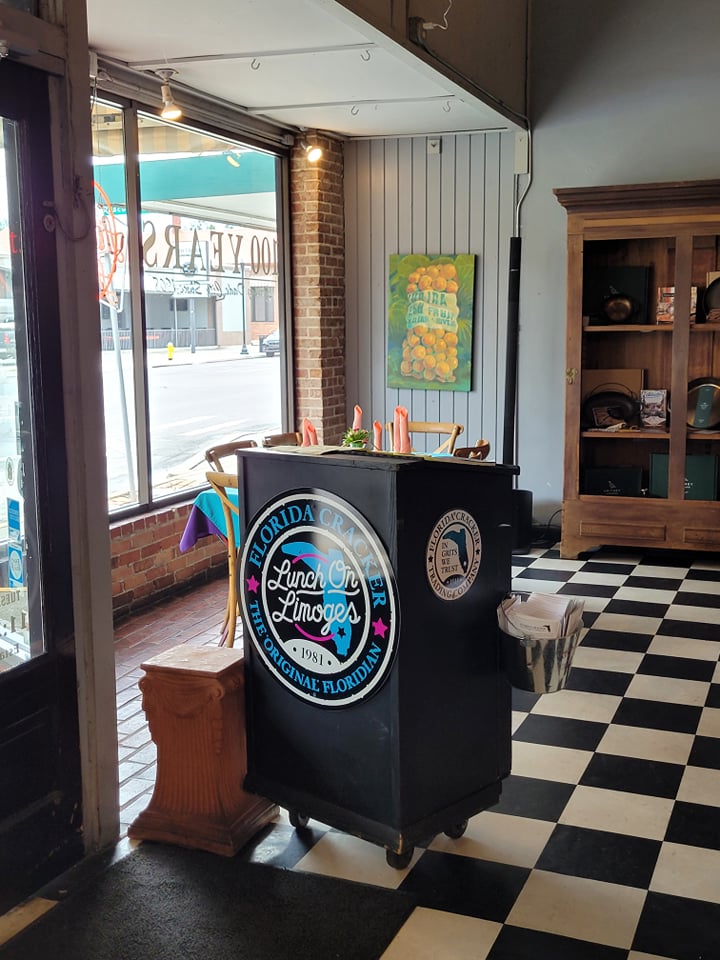 Would you like to work for Florida Cracker Lunch on Limoges- Dade City?

Visit us Florida Cracker— Lunch on Limoges on Facebook

In 1924, O. N. Williams traded an Oldsmobile convertible to C. F. Touchton, Sr. for the site of the present building.

Williams’ sons, J. R. A. and Virgil managed the business known as Williams Fashion center and brought in his partner, Skip Maze.

In 1981, Phil and Skip opened the renowned,  “Lunch on Limoges” in the portion of the store that had been the former men’s department. The festive opening coupled with the local reception for Princess Diana’s Wedding was a historical event for Dade City.

Williams/Lunch on Limoges is known for their gourmet lunches and fashionable clothes and gift items for the home. Numerous favorable reviews have appeared in Southern Living and other magazines as well as newspapers in the area.

Williams/Lunch on Limoges has made Dade City a real destination for visitors,  and we are excited to see what the future holds for all of us! 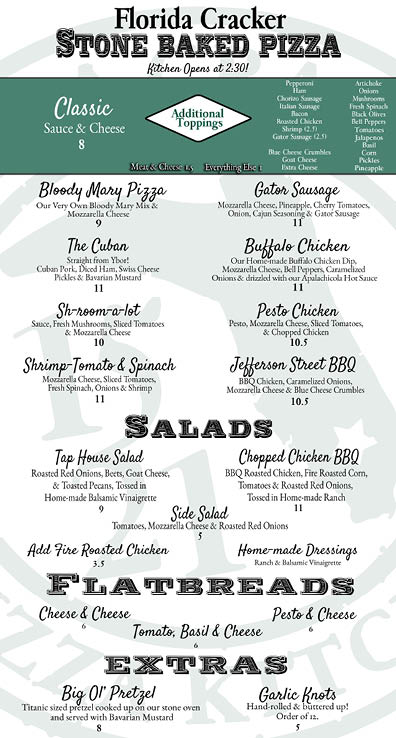 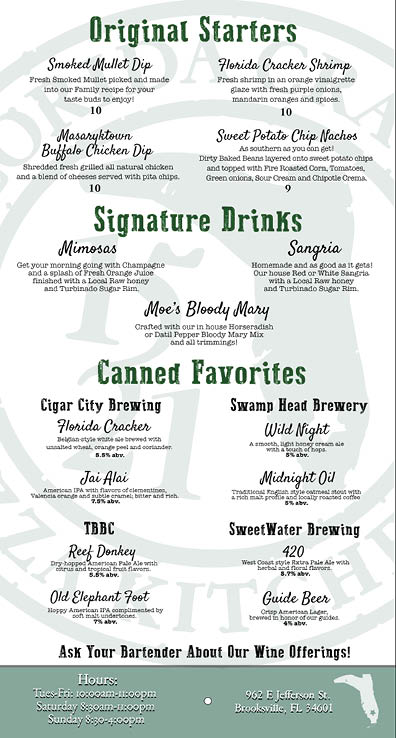